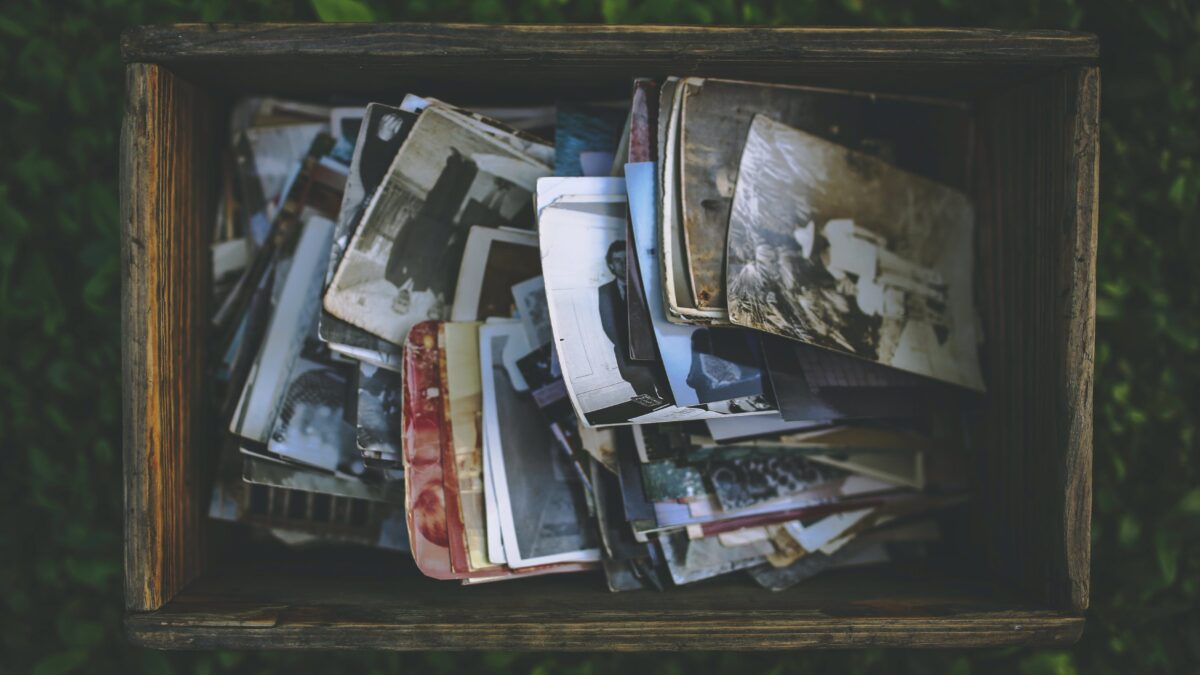 WELCOME TO THE FIGHT CLUB

Yesterday I saw my first street fight in Lithuania. I was coming home from the supermarket and just 100meters from my house there were two guys punching and kicking in the face another guy. It looked very weird cause the guy on the floor was kind of laughing at them while they were kicking him. It looked surreal, violent but in a weird way. And the all thing was happening in Laisves aleja (Liberty Boulevard), Kaunas main street basically.

There were two girls screaming to stop and I think they were part of the same group, were they all friends?
What I know for sure  is that it lasted maybe a minute, 3-4 kicks in the face and some punch. And no one of the people around did or said anything.
I was on the phone talking about work and I didn’t do anything. And no one around did do anything or called the police or tried to stop these two guys kicking the other guy on the floor.

Why I didn’t do anything?
I thought it wasn’t my business…but also these two guys looked violent,  the kind of dangerous people that you don’t want to mess with.

For sure (for sure?) I would have done something if the victim was a friend but in this case, maybe they were even right? Was the guy trying to steal from them? I don’t know and I will never know.

I thought about this for a while yesterday night and then I forgot. I am glad I am still thinking about it this morning, it makes me feel more human, more empathic.
Even if I didn’t do anything and probably I should have.

What would you have done?

FEAR OF UNPLUGGING THE CHARGER 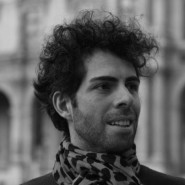